The #1 Thing to Look for in a Mentor

I've been looking at and talking about this topic of mentor-ship. I've talked to you about what is a mentor. And why it's so interesting to have a mentor and the cost of not having a mentor. What that's going to cost you and also the cost of having the wrong mentor.

So, what's the number one thing you should look for a mentor?

1. Someone who's where you want to be.

It's that person who's where you want to be in life. There's only one big problem that's really inconsiderable to find. You can't turn on social media you can't turn on Facebook or Instagram.

Without seeing some new dude saying;

I don't know how someone awesome and you're like yeah you're awesome dude.

And that's great we all want nice things. We all want to have nice things you want to take our family on fun vacations have those nice cars and all that shiny stuff it’s great.

There's only one problem have you helped anybody else. Is it just about them what you see and about the goose and unfortunately for many of us.

It's cost us a lot of money and time and effort and finding out those gurus. Those guys with all the shiny objects can't teach the way out of a paper bag. So the first thing you want to find someone is where you want to be.

2. Make sure that they can show you how to get there.

They can show you how to get there not just that they got there because they did one single thing.

But one thing happened for them and it turned out great. But there's an old saying that

"When your only tool is a hammer, everything looks like a nail". 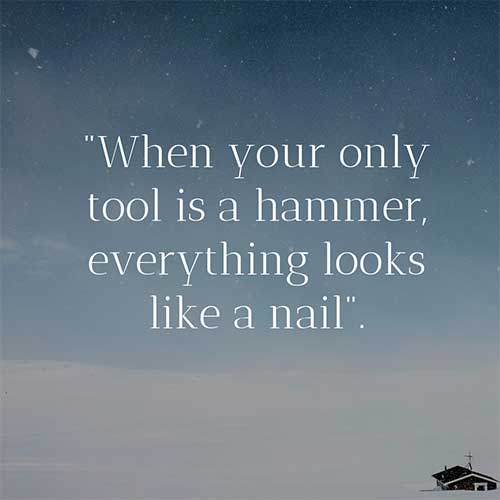 And, so you got to be careful about everybody, or they the good out there who treat everything as a nail.

are just a few a tiny fraction of the people that I have coached and mentored  and helped my clients getting to multiple 6 & 7 and even 8 figures in their business.

There are three major milestones that I help people get to in their business.

So, wherever you are on that spectrum?

The number one thing that you want to look for in a mentor.

“Is someone who has gotten results for other”.

I wish I'd taken this advice when I spent over half a million dollars. I spent over five hundred thousand dollars on all those gurus out there. Only to find out they couldn't teach their way out of a paper bag.

So don't make the same mistakes that I did instead do your homework do your research.