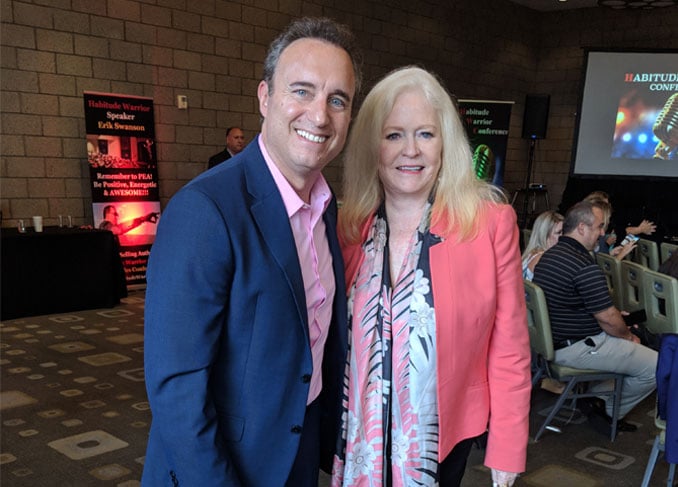 Sharon Lechter is an entrepreneur, best-selling author, philanthropist, international speaker, mentor, licensed CPA and a Chartered Global Management Accountant. Her numerous affiliations surround her passion for education and financial literacy. Influencing corporations, entrepreneurs, organizations, families, and individuals to achieve their financial and entrepreneurial goals and do it responsibly is at the core of who Sharon is. 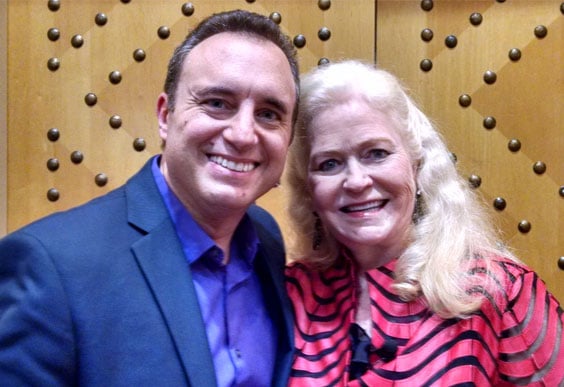 Who is Sharon Lechter

>>According to: https://en.wikipedia.org/wiki/Sharon_Lechter
Sharon L. Lechter (born January 12, 1954) is an American accountant, author, businesswoman, investor, motivational speaker, financial literacy activist and philanthropist. She is the co-author of Rich dad poor dad, and the founder CEO of Pay Your Family First, a financial education organization.

In 2009 Sharon was appointed to the National CPA Financial Literacy Commission as a national spokesperson on the topic of financial literacy. In January 2008, Lechter was appointed to the President's Advisory Council on Financial Literacy[2] to serve a two-year term. It is the council's responsibility to keep the American public financially competent and competitive. The Council served both President Bush and President Obama advising them on the need for financial literacy education.

Sharon has been developing new technologies, programs and products to bring education into children's lives for over 20 years. In 1989 she joined forces with the inventor of the first electronic 'talking book' and helped him expand the electronic book industry to a multimillion-dollar international market. Since 1992, she has created and distributed of books on financial education, games and experiential learning products.

Lechter's financial literacy board game ThriveTime for Teens, is a national award winner including the GOLD Mom's Choice Award, Creative Child Magazine's 2010 Game of The Year, Dr. Toy's Best Vacation Product and a five-star rating from WTS Toy Reviews. Sharon is recognized globally as an expert on the topics of financial education for children and entrepreneurship.[citation needed]

Sharon is a member of the Business Advisory Board for EmpowHER, a company dedicated to women's health issues. Sharon also serves on the national board of the Women Presidents’ Organization, and the national board of Childhelp, a national organization founded to prevent and treat child abuse. In 2013 Sharon received the designation of AICPA Financial Literacy Champion. Sharon is also an Instructor for Thunderbird School of Global Management for both its Artemis Program and its partnership with the U.S. Department of State and Goldman Sachs 10,000 Women program. Sharon was also integral in the passage of Arizona SB1449 in June 2013, a bill that requires financial literacy concepts to permanently be incorporated into economics standards and created a separate statue for those concepts.

In 2002, Childhelp honored Sharon and her husband, Michael, as recipients of the Spirit of the Children Award. In 2004, Sharon and Michael were recognized as an Arizona “Power Couple,” and Sharon was also named as a 2005 Woman of Distinction by the Crohn's & Colitis Foundation of America. She was honored with a 2012 Positively Powerful Women award for Philanthropic Leadership, by the Phoenix Business Journal as one of 2013's 25 Dynamic Women in Business, and most recently honored by National Bank of Arizona with the 2013 Woman of the Year award and Arizona Business Magazine as one of the 50 most Influential Women in Arizona Business.
Work With NoahCheck Out Noah's Programs