Nick Kho is the CEO and Co-Founder of Real Social Dynamics, the world’s largest dating coaching company. He grew up in Sacramento and then moved to the East Coast to attend Lawrenceville School in New Jersey. Starting from very humble beginnings, Nick now runs bootcamps worldwide in over 75 countries and 250 cities, and ships home study courses to every country in the world. 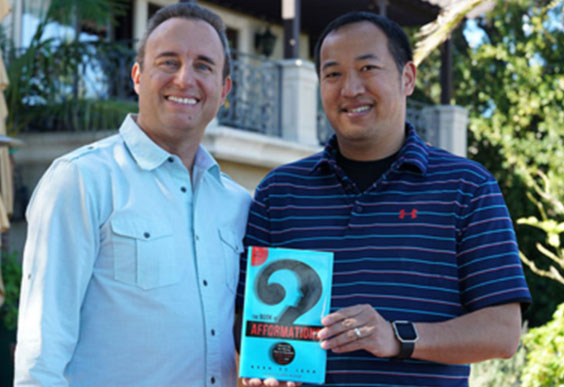 Watch Nick Kho interview Noah St. John on AFFORMATIONS® and How to Get Rid of Your Head Trash 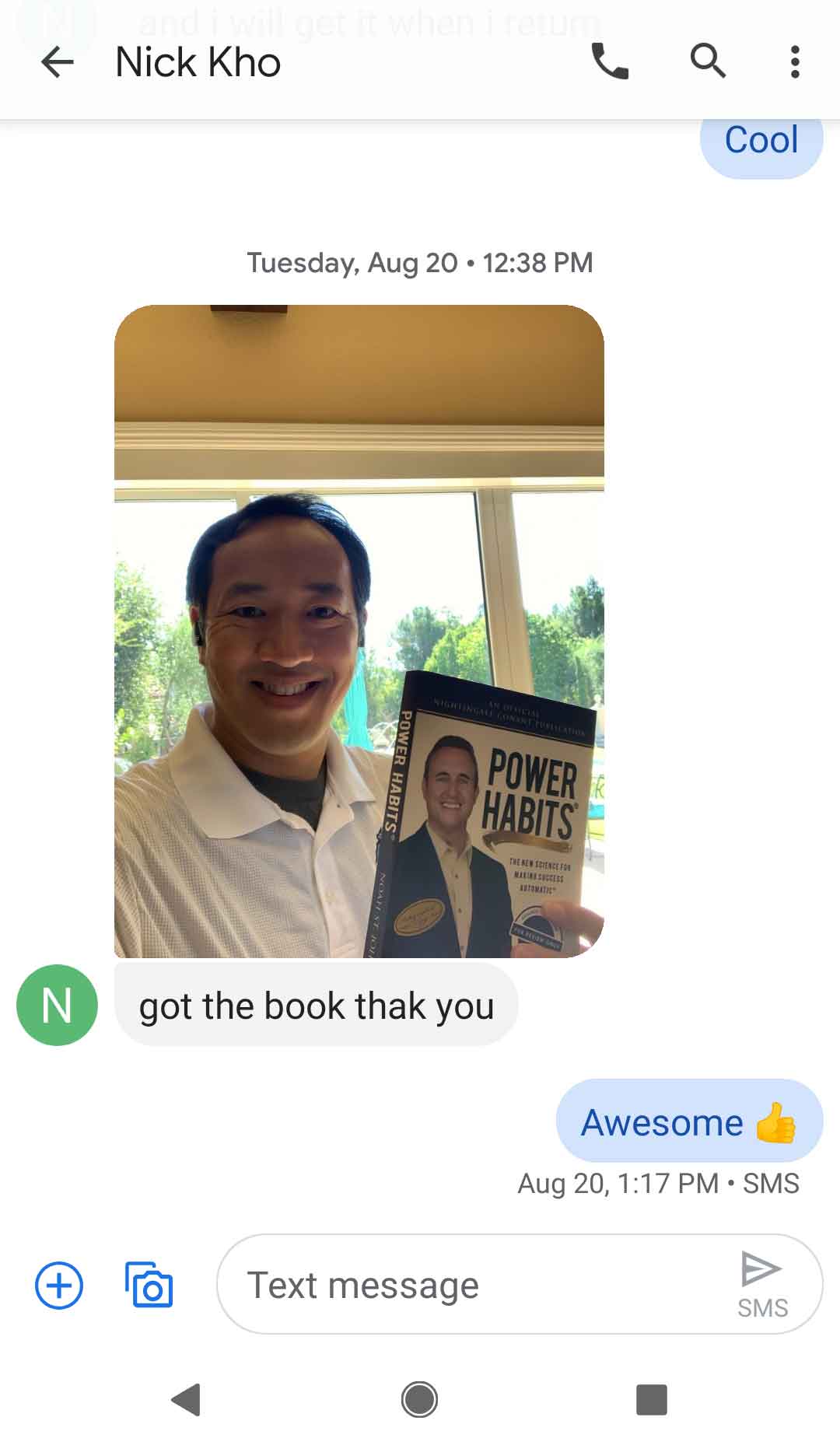 Who is Nick Kho

>>According to: https://www.rsdfoundersclub.com/
My name is Nick Kho, you might also know me as RSD Papa.

I am the co-founder of Real Social Dynamics with Tyler.

I’ve gone through 2 MBA business school programs, and I’m still continuing my education by working on a masters degree of legal studies at Harvard University. I’ve spent over a million dollars on my education outside of formal institutions, I’m an exclusive member in many of the top mastermind groups, and I have the privilege of calling other top leaders in a vast variety of industries across the world as my friends.

My professional circle is full of other highly successful people whom I learn from and who, in turn, learn from me.

When I created RSD, it was the beginning of all the good things to come to my life…

Thanks to the pick up skills I developed, I’ve dated some of the most gorgeous women in the world.

Thanks to the leadership and business skills I acquired, I became the CEO of an extremely successful multinational company.

Thanks to the advanced networking skills I learned, I built a professional network of elite and powerful people, and now I am a part of high end social circles filled with famous and highly influential people.

Thanks to the communication and relationship management skills I cultivated, I was able to create strong and long lasting personal, social and business relationships.

If I hadn’t created RSD, none of it would have been possible… but the crazy thing is - it wasn’t always like this. Building RSD has been a long journey full of ups and downs - with many different experiences, struggles, and lessons along the way.

When I started - I had nothing… In fact, I was in debt.

“I would travel the world with no money… sleep on couches… and basically do whatever it took to push forward.”

I was raised in a very conservative Asian background.

Growing up, I always had my nose in books and my career choice was already set for me. My father expected me to work in finance as an investment banker in New York City in a big firm like Goldman Sachs.

I was in my senior year in college at the University of Wisconsin and I was celebrating my birthday with my parents at a Mexican restaurant called Chevy’s. I remember it so vividly… I was wearing this big Mexican sombrero that the restaurant made me wear for my birthday. My parents asked what I was going to do when I graduate...

“Recently, I met this guy on the internet and he goes by the nickname Tyler Durden... and what we’re going to do is we’re going to take guys out to bars and clubs... and we’re going to pick up girls with them as their wingman... tell them exactly what to say, what to do... do demonstrations… and at the end of they day, we’ll do a debrief--maybe somewhere like Denny’s... and tell them what they did right or wrong.”

My parents looked at each other and they started laughing hysterically, they laughed so hard tears started rolling down their face! They said that was the funniest thing I have ever said. Then... they realized I was serious. Right away, they threatened that they were going to disown me - they were going to cut me out!

But that didn’t matter, I wanted to pursue my passion and build a business around it. Nothing was going to stop me. It wasn’t easy. Especially because - not only did I have no money… I was actually in debt!

This was the beginning of a long journey… Tyler and I would hustle around-the-clock to build RSD. We would scrounge up whatever money we could to travel from city to city, most of the time - we were homeless - crashing on people’s couches (or in the back of my 1997 Toyota Avalon) just to connect with other like-minded guys who were passionate about pick up.

Little by little, we built up a following of loyal fans, we nurtured it with video after video focusing on delivering MASSIVE VALUE, and eventually we saw the hustle start to pay off. It took years upon years of hard work, dedication, passion, and borderline madness to make the company into what it is today.

Today, RSD has been going strong for 14 years and counting!
Work With NoahCheck Out Noah's Programs