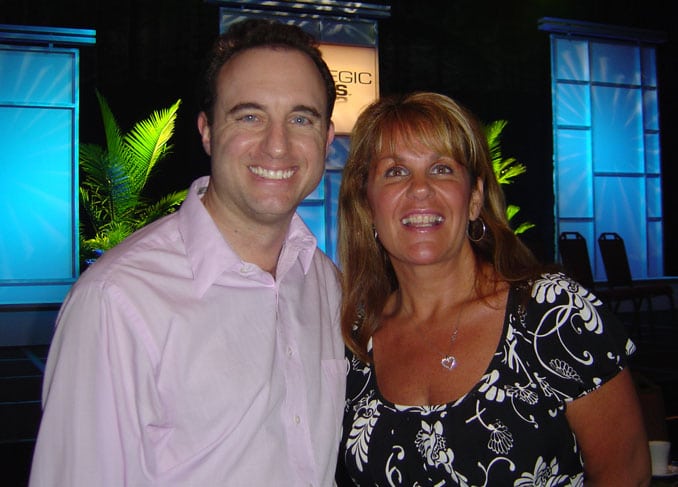 MaryEllen Tribby is the premiere business consultant and coach to some of today’s most successful entrepreneurs in the information publishing and digital marketing arena. She also works with a number of the largest most lucrative traditional corporate publishing organizations in the world. 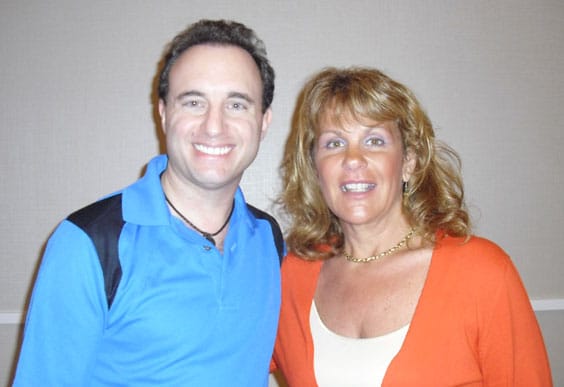 Who is MaryEllen Tribby

>>According to: http://maryellentribby.com/about/
MaryEllen Tribby is the premiere business consultant and coach to some of today’s most successful entrepreneurs in the information publishing and digital marketing arena. She also works with a number of the largest most lucrative traditional corporate publishing organizations in the world.

Her quarter century experience includes but not limited to successfully running multi-million dollar divisions of companies such as Forbes, Crain’s New York Business and Times Mirror Magazines. Later taking the entrepreneurial world by storm as Publisher and CEO of Early To Rise where she was responsible for growing the business from 8 million dollars in sales to 26 million dollars in just 15 months.

Before that, she served as President of Weiss Research where she led the company to 67 million dollars in sales from 11 million in just 12 months. In 2008, she founded and remains the proud CEO of Working Moms Only, the world’s leading Media Company for the empowerment of the working moms.

Her newest venture, The CEO’s Edge was born out of necessity. With thousands of entrepreneurs asking her guidance for growing their businesses, she needed to figure out a way to help has as many of them as possible. The CEO’s Edge is the answer!

MaryEllen has transformed the role of CEO in her Consulting Business with her multi phase approach. She is able to dissect struggling companies and reengineer them into profitable, respectable organizations. Her belief is in building a solid foundation that will ensure long-term success.

She is known for her “tough love” approach stating that business is never about revenue, it’s always about profits.

One of her international consulting clients recently stated that there are only four or five people in the world that have the diverse level of experience that MaryEllen brings to the table and that she is clearly a game changer. MaryEllen is also a highly sought after speaker and author. Her first book which she co-authored with Michael Masterson, Changing The Channel: 12 easy Ways to Make Millions For Your Business, hit #1 on Amazon within just 10 hours of its release.

Her long awaited next book, Reinventing the Entrepreneur: Turning Your Dream Business into a Reality published by Wiley, will be released in September of 2013. MaryEllen currently resides in Boca Raton, Fl with her husband of 16 years, Patrick, and their three beautiful children – Mikaela, Connor and Delanie, as well as their crazy boxer, Coco.

She sits on the board of several industry associations and has been honored with numerous awards for her excellence in the field of direct response marketing, multi –channel marketing, business and entrepreneurship.
Work With NoahCheck Out Noah's Programs