When I discovered AFFORMATIONS®, Permission to Succeed® and Power Habits® in 1997, I knew I had finally found my purpose on Earth.

(Prior to that, I had been depressed since age 7 and suicidal at age 25.)

Yet even though I had finally found my purpose on Earth, I knew there was a lot I didn’t know about making money.

I knew that I didn’t know squat about…

Heck, I had never even made more than 40 grand in a year.

You see, I grew up in an environment of “poverty consciousness.”

So the thought of making 6-figures a year felt like climbing Mount Everest while carrying a refrigerator.

So I was CONSCIOUSLY INCOMPETENT at making money online.

That means, I knew that I didn’t know how to make money online.

Now one thing you need to know about me is that I’m the nerdiest nerd in the business and personal growth industry.

That means, when I’m faced with a problem, I’m like a pit bull with a bone – I never, ever stop until I find the solution.

Because I didn’t know how to make money online, I knew I had to fix the problem.

So I researched and found out who was making money online, and then paid them a bunch of money to teach me how to make money online.

Those guys truly SUCK at teaching.

It’s embarrassing to admit that it took me so long, and so much money, to figure that out.

But the truth is, I’m naïve.

I’m a trusting kind of person.

When someone says they can do something, I (used to) believe them.

Because when I say I can do something, it’s the truth.

And if I can’t do something, I’ll tell you that, too.

The problem was, I naively thought that other people behaved the same way as I do.

That’s why it took me far too long to realize that there are a lot of… how can I put this nicely?... LYING SOCIOPATHS out there.

So what’s the point of this article?

To remind you that if you want to make money online, be sure to do your research.

Because the people who are the loudest are not always the best TEACHERS.

Also, be sure that the person you hire has not just helped themselves to make money…

But far more importantly, that they’ve helped OTHER people to make money.

That’s why I’d rather brag about the car that’s in YOUR garage that I helped YOU get, rather than the cars sitting in my garage.

Of course, you want to learn from someone who’s gotten results for themselves.

For example, I’ve sold more than 28 million dollars worth of products online over the last two decades.

And even more importantly, I’ve helped my clients (people just like you) to add more than $2.7 BILLION dollars in sales.

And to never, ever give up until you find the right teachers to help YOU reach YOUR pot of gold at the end of the rainbow. 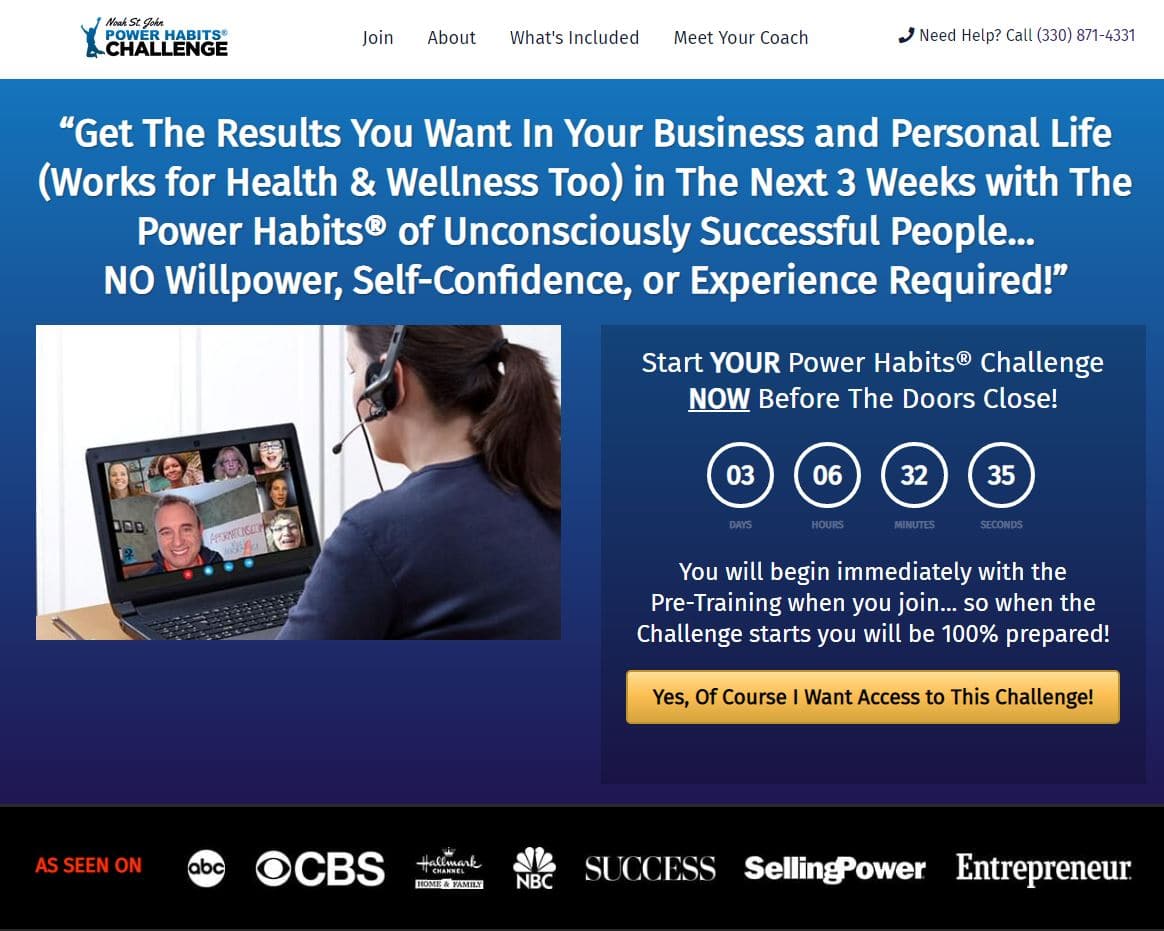