Larry Benet is the CEO of the Speakers and Authors Networking Group, SANG, a group of some of the most successful speakers and authors in the world. Larry is a great connector of people. His goal is to raise a billion dollars over his lifetime through his connections, business ventures, and social influence. Larry is a strong advocate for many charity organizations. 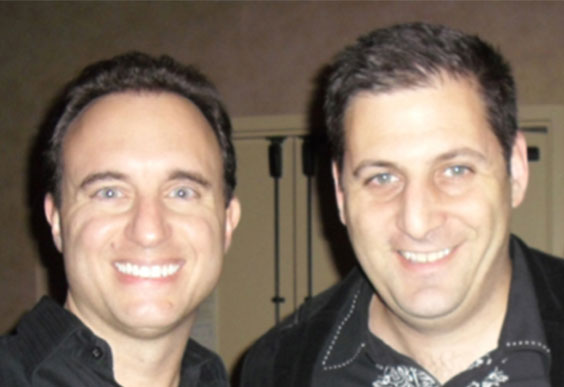 Who is Larry Benet

>>According to: http://www.larrybenet.com/about/
http://www.larrybenet.com/about/professional-accomplishments/
Larry Benet: Behind the Stage Larry Benet is a masterful speaker and connection professional; but he also strives to create balance and peace in his personal life. As the uncle to four beautiful nieces, he spends as much time as possible with his family. He connects with friends all over the country, as his travels take him from his native home of New York city, and his adopted homes of Atlanta, Georgia and Los Angeles, California, and virtually every other major city throughout the course of a year.

Larry’s true passion is to confront the challenges that face those less fortunate in our society and discover valuable ways to support those individuals. Virtually every Larry Benet-produced event features a spotlight on a true social issue or cause, and time & resources are always made available to create a charitable component in his events.

At last year’s SANG event, a gala fundraising benefit was held in Los Angeles, California that in one evening raised tens of thousands of dollars in support for the Children’s Hospital of Los Angeles. That event beat its fundraising goal, and provided financial support to fund the speciality art program at the hospital to help young creative artists battling vicious diseases.

At the upcoming 2012 SANG event, Larry intends to shine a spotlight on those people at the fringes of our society – the homeless of Los Angeles, California. It is his hope that through on-site fundraising and a special charity evening event that the SANG community can raise over $100,000 for homeless support and family services in the area. He hopes you will join him and pledge whatever you can to this worthy and harrowing cause.

Larry Benet is the CEO of the Speakers and Authors Networking Group, SANG, a group of some of the most successful speakers and authors in the world. SANG Members and Participants include: Tony Robbins, Les Brown, Peter Guber, Jack Canfield, Mark Victor Hanse, Harvey Mackay, Keith Ferrazzi, Tony Hsieh of Zappos and Paula Abdul

Larry is a great connector of people. His goal is to raise a billion dollars over his lifetime through his connections, business ventures, and social influence. Larry is a strong advocate for many charity organizations. He believes that we CAN and WILL change the world, and solve the problems that plague so many of people here in our own country. He is the past Chairman of the Tsunami Disaster RElief Project, where he brought top business leaders together to raise money for the victims of the Indonesian Tsunami.

He has also supported the Larry King Cardiac Foundation, served on the advisory board of the Wyland Foundation and the Soul of Africa, and has helped raise money for Richard Branson’s charity, Virgin Unite.

When Larry isn’t working, he likes going to live concerts, sporting events, and award shows like the Grammy’s. His absolute favorite time, however, is being able to enjoy spend time with his 4 little nieces.
Work With NoahCheck Out Noah's Programs