Kevin Eastman is a corporate speaker and an internationally-known basketball clinician who brings his knowledge and experience in sports to the business world. He speaks on various topics, including championship culture, teamwork, leadership, motivation and individual success. 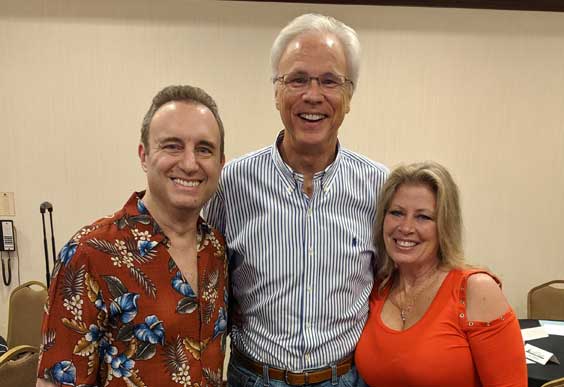 Who is Kevin Eastman

>>According to: https://www.kevineastman.net/our-story
Kevin Eastman is acorporate speaker and an internationally-known basketball clinician who brings his knowledge and experiencein sports to the businessworld. He speaks on various topics, including championship culture, teamwork, leadership, motivation and individual success.

Over his 40 years in the game, Kevin has coached basketball at all levels, including 13 years in the NBA. Hewas a top assistant to Doc Rivers with the 2008 NBA World Championship Boston Celtics, and most recently served as an assistant coach and Vice President of Basketball Operations with the Los Angeles Clippers.

Kevin has worked with or coached an impressive group of current and future NBA All-Stars both as a coach and as Nike Basketball’s director of player development for the nation’s elite college and high school players. He continues his work with young elite players through USA Basketball and speaking to Nike audiences.

Kevin was raised in Haddonfield, New Jersey, and attended the University of Richmond, where he earned hisbachelor’s and master’s degrees. He was a scholarship student-athlete at Richmond, and in recognition of his unique qualities as a basketball player, the University created the Kevin Eastman Award. The award, which has been awarded just five times in program history, is given to a player who exemplifies the qualities of team leadership, dedication, and outstanding play. Hewas inducted into the Athletics Hall of Fame at both Haddonfield Memorial High School and the University of Richmond.
Work With NoahCheck Out Noah's Programs