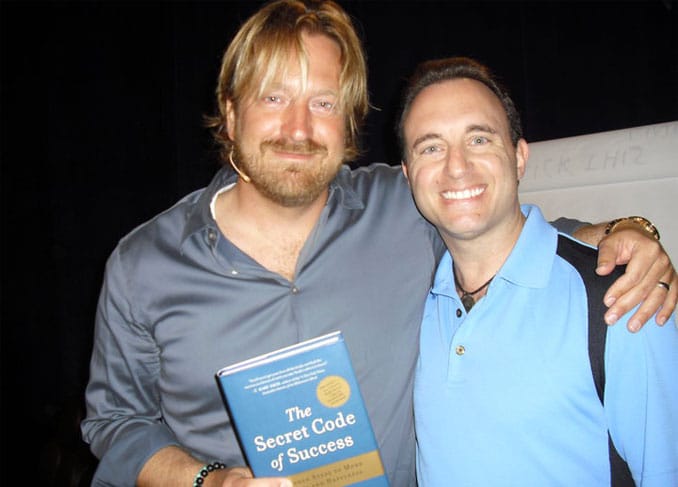 Frank Kern is the creator of Behavioral Dynamic Response which is an automated marketing method that speeds up your sales cycle by customizing your marketing messages based on your prospect’s behavior. He is one of the most sought after Direct Response internet marketing consultants and copywriters on the planet. 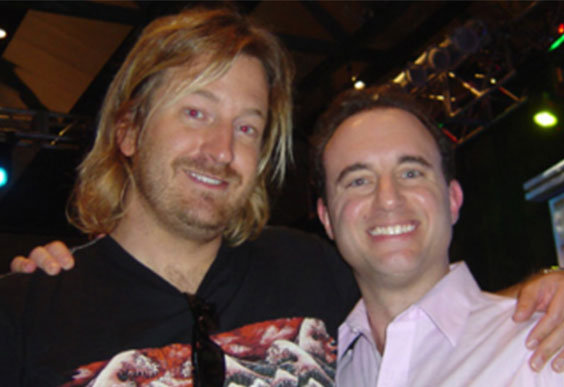 Who is Frank Kern

>>According to: https://biographicsworld.com/frank-kern-biography/
Frank Kern is an entrepreneur, marketing Guru, a business consultant based in the U.S. He is one of the leading internet marketers today and the creator of the “Behavioral Dynamic Response”, which is a new and improvised way of selling any product directly to the customers, a way of customizing marketing messages in alignment with the prospect’s behaviors.

Kern is famous for his gimmicks and tactics used to sell any product online. He started out in 1999 and has come a long way till the date.

Frank Kern was born on August 30, 1973, in America which makes his nationality an American. He went to Syracuse University however never completed his university education. Soon after, he started out his career working as a salesman selling door to door for credit card processing systems.

Later he had an idea of selling those credit card machines online and then he did his research after which he found an internet marketing course online which cost $275. The course taught him how to make money online faster and he did make money from it. However, he wanted to actually make a good sale that is why he chose to listen to the old seminar recordings on direct mail sales. Further, he read a few more books on direct response advertising and copywriting which gave him the whole idea in general. Six years of failure and trials finally gave him the opportunity and the awaited success.

He then began selling pet training manuals to dog owners and parrot owners online, this became a major success. He made $100,000 a month and then decided to teach the techniques to other people as well. Currently, he has established himself as a successful marketing Guru with several clients and customers across the world.

He teaches advertising methods that helps any business to sell and this well has accumulated a lot of followers. He is also the creator of “Behavioral Dynamic Response”, methods to sell any product.

Speaking of Kern’s personal life, he is a settled man in San Diego, America. His wife’s name is Natalia, they have four kids together. Nothing more to this information is known about Frank as he has kept his private life away from the limelight. There is not much to his dating history and past relationships as well. Additionally, Kern is only vocal about his career rather than his private life.

Being a well-established and self-made entrepreneur, Kern has numerous clients and customers across the world depending on his marketing and advertisement abilities to help succeed. This marketing guru has a good accumulated wealth in bis bank accounts. His total net worth is estimation is an impressive $28 million.
Work With NoahCheck Out Noah's Programs