3 Reasons Most Entrepreneurs Never Get to 100K a Year

So many entrepreneurs the majority of them never hit 100k in their business.

We're going to show you “how to hit that 100k” elusive for many of you. That elusive 100K a year mark in your business, meaning that 6-figures.

Here's what we're going to do is to hit that that awesome fantastic 100k mark in your business 100K a year. So, basically that's 6-figures, six of those vessels or six points after that decimal point.

Now at ten thousand a month that's life-changing for most people. Most people say; well now if I could just get to that $10,000 a month in income.

They'll tell you something different. You go to this one he says, one thing the yellow, one says the opposite, and it's so confusing and you're absolutely right.

Their job is to confuse you, their job is to make it confusing, their job is to keep you laughing at their thing and that it's just terrible. I spent over a half a million dollars with all those gurus and ended up with nothing to show for it. So believe me I know they're all about confusing you.

So, my job here at SuccessClinic.com and FreedomLifeX.com is to unconfined you.

What we're doing here is we introducing something very new. I'm calling going from Impossible to I'm possible. This is about helping you to reach that 100k a year in your business.

Why so many entrepreneurs the majority of them never hit 100K a year the business?

When you look at the milestones in your business there are three specific milestones that we help you with.

The first milestone that you need to hit is that first $10,000 in income specifically in your online business. 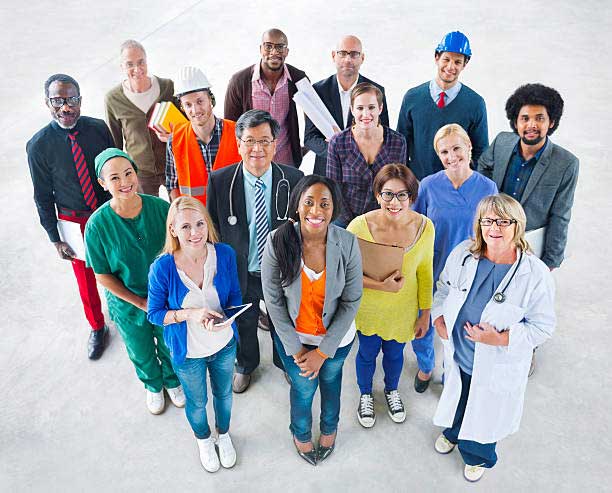 Now, most of you are already in business you know you we've got a lot of people in:

So I know you do a lot of things in fact tell me what you do and let me know what you do coaches, consultants, speakers, service providers all right so the first milestone that you need to hit particularly your online business is the first $10,000.

Second milestone is this 100k a year, that's the second major milestone that as an entrepreneur.  When you've really got a successful business that's when you know that you can support you and your family for most of you at that.

We're going to talk about specifically the 100k milestone because that's where 90% of you tell me that you want to. So a lot of you've already hit that 10K, your first $10,000 but you still need to hit that 100k. Some of you got on a million and that's awesome that's great you should have you ride a million.

Why haven't you hit it yet?

Think about like you're getting that 100k a year it's kind of like driving the car. You want to reach that destination just like when you get in your car. Normally you're not just driving around in circles.

I mean that's probably not.

You're not going to do that even if you have to go down the street to pick up a gallon of milk at the grocery store. So that's the point so it's like driving a car.

In a car you have two forces that are going on.

So in car a driving force is your foot on the gas.

That means; you're pressing down on that gas pedal and your car moves forward. It is a driving force it moves you forward.

And then you have the restraining force called your foot on the brake.

There's that funny commercial on TV that is you know it's a joke and it says;

Well, if the brakes don't stop it something, will that's not what you want. You wouldn't want a car with no brakes. I mean that would be extremely dangerous wouldn't are you pulling in the garage and just sort of keep going, that would be bad. Anything we have driving forces and restraining forces.

The point is think about that 100k a year as the goal you want to get to you destination.

Now, where are you?

What are you making right now in your business?

Some of you are making lots of different places in your business.

That's awesome! but no matter where you are there are those two forces at work the driving forces and the restraining forces.

What I'm teaching my clients last 20 years is that. If you don't know your “WHY TO” then it's going to be awfully hard. When things get tough, and when do things get tough all the time.

So, one of things that we did when we worked with her. We were able to show her what was the restraining force.

What are your driving forces?

What is driving you to get to that 100k a year? Why do you want that?

The point is that you've got to understand what is your driving forces that's the first reason that most entrepreneurs never hit on.

What are your restraining forces?

The second reason that most entrepreneurs don't hit a 100k a year is because they don't understand the restraining forces.

What are the restraining forces at work in your business?

Like Prem she was making about $2,000 a month. When she first came to me when she first you know heard about me and took my classes and came to my live event. She didn't you know that's where she was. But she didn't really understand why she was there and not at that $10,000 a month that she wanted to get to that 100k year.

Now this comes down to what I call your inner game and your outer game.

The inner game is everything that happens between your ears.

The outer game is everything you can see directly.

Most entrepreneurs do not hit 100k a year.

Now there's an old phrase in human history that said; 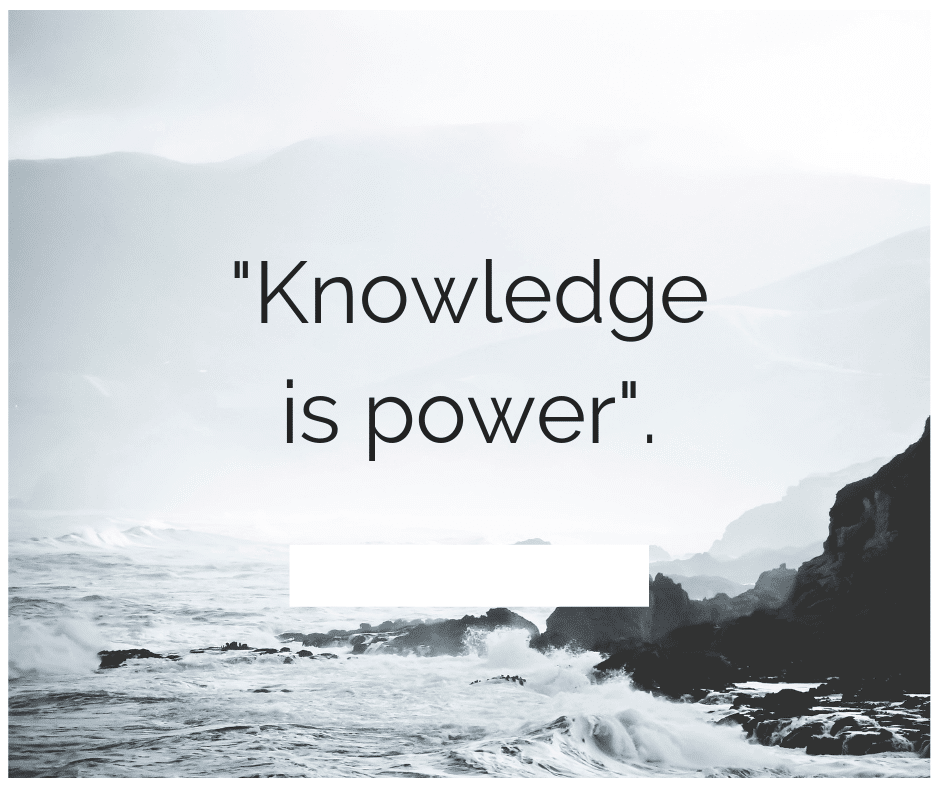 We've all heard that phrase it's an ancient phrase and that used to be true. In fact for %99.9 of human history that was absolutely true, that knowledge is power.

Because knowledge or information was held by the very few at the top of the food chain.

But the Lords and the kings and queens and things like that. They had the access to the information meanwhile the vast majority of humans had absolutely no access to information.

Knowledge in fact was power but what changed well in about you know the 90’s. The 1990’s that started to change with the internet. So here we are on the internet age and now information on so-called knowledge is everywhere.

That's why you're not transforming because right now you're probably drowning in information because information is everywhere. I mean it is literally everywhere.

And everybody says that;