Chris Farrell is one of the most respected and successful internet marketers in the industry today. Chris began online in 2008. And he came from having no previous experience. Within 6 months – he was having many $250/days. Within 9 months he had his first $1000/days. 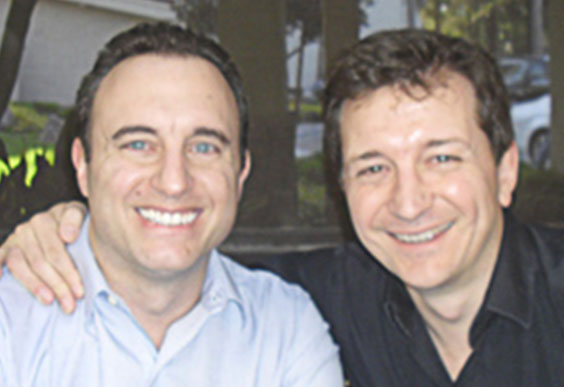 Who is Chris Farrell

>>According to:   https://chrisfarrellmembership.com/
Chris Farrell is one of the most respected and successful internet marketers in the industry today.

Chris is most proud – of Chris Farrell Membership.

CFM is truly for those who want to learn how to make money on the internet and who are not afraid to put in some time to learn.

Chris Farrell Membership is the highest rated service and overwhelmingly loved product online – for people looking to get started in internet marketing and who need a helping hand.

Over 23,000 members have already gone through the training here at CFM.

Originally from London, England – Chris, 44, now lives in Beverly Hills, California, with his wife and their four dogs. Number five is on the way. Dog that is, not wife.

While searching for a way to make extra money, he started in Internet marketing in 2008, and within six months he was making an extra $250 a day. Three months later he had his first “$1000 day.”

On one day in August of 2010, he earned $1 million in sales, along with partner Mike Filsaime.

Chris Farrell is above all a skillful coach, and his charming British accent is very pleasant to listen to. He has created a number of coaching programs over the last seven years to teach new Internet marketers how to make their first online dollars. His latest product, Chris Farrell Membership, has been voted the best Internet marketing course for the last three years and features a number of easy to understand, step by step videos.
Work With NoahCheck Out Noah's Programs