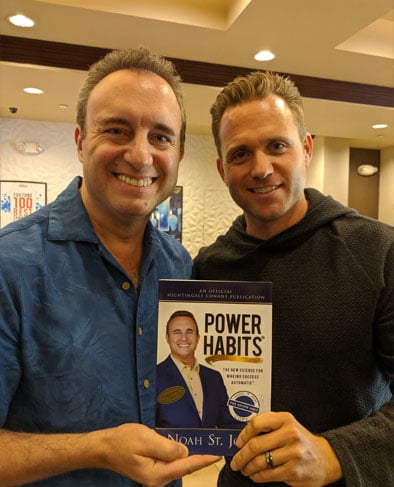 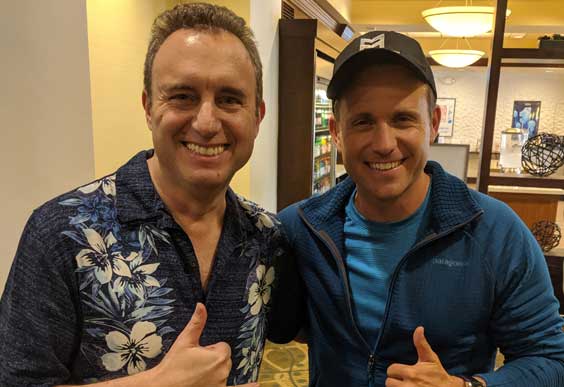 Who is Bryan Dulaney

After making that first sale, faith was built for Bryan, and he know there had to be a way to predictably generate leads and sales online so he could be his own boss rather than getting a J.O.B. right out of college.

Bryan studied everything he could about internet marketing until he stumbled upon a guy from Australia who was already earning 6 figure per month. Bryan hired him as his mentor and coach and because of his guidance, direction and wisdom Bryan turned $500 in advertising on Google into &20,000 in sales and &10,000 in commissions in less than 7 days.

After that Bryan fired his MBA teachers and started his company. As they say, "the rest is history." You can listen to Bryan as he shares his story below of his journey from zero to 8 figures in revenue. It wasn't always peaches and cream, but Bryan forged his way to success as an 8 Figures Earnerwho now helps experts, agencies and e-commerce store owners to create, launch and scale their business online.
Work With NoahCheck Out Noah's Programs