Bo Eason is a former NFL standout, acclaimed Broadway playwright and performer, and international presence/story coach. He has trained with some of the world’s most brilliant performance and movement coaches, logging over 20,000 hours on stage crafting and presenting his personal story. Bo is now dedicated to helping others tap the power of their personal story and become effective, persuasive communicators. 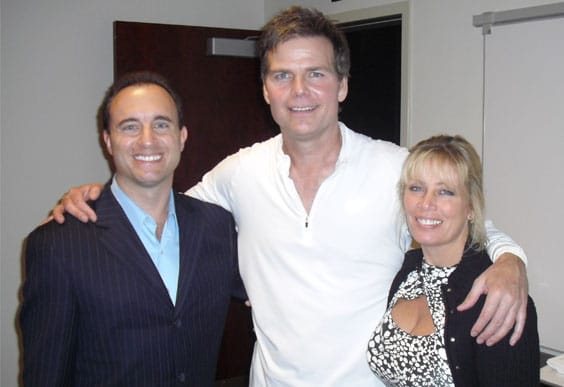 Who is Bo Eason

>>According to: https://boeason.com/about-bo/
Speaker, performer, author Bo Eason started his career in the NFL, as a top pick for the Houston Oilers. Continuing on with the San Francisco 49ers, during his 5-year career Bo competed beside and against some of the greatest players of his generation.

In 2001, Bo wrote and performed his one-man play, Runt of the Litter, which opened in New York to rave reviews. The New York Times called it “One of the most powerful plays in the last decade.” Bo toured with the play in over 50 cities and it is now being adapted as a major motion picture.

In his quest for excellence on the stage, Bo trained with some of the world’s most brilliant performance and movement coaches, Larry Moss and Jean-Louis Rodrigue. Bo now draws from their techniques and wisdom to coach others to be excellent presenters and storytellers.

Bo is dedicated to helping others tap the power of their personal story and become effective, persuasive communicators. He delivered his keynotes and workshops to groups such as Protective Life Insurance, Dimensional Fund Advisors, Morgan Stanley, and Young Presidents Association. Bo has also appeared as a guest on shows like Bill Maher, Fox Sports Net, ESPN, The Rosie O’Donnell Show and CNN.

Bo got the opportunity to share his life experiences and inspirational lessons with the world! Bo wrote There’s No Plan B For Your A-Game because he truly believes that anyone has the ability to be great. His book uses inspiring, practical, and real-world guidance, coupled with absolute accountability to teach anyone how to be the best in the world at what they do: the best leader, the best business owner, the best athlete, the best artist, the best partner, the best parent.
Work With NoahCheck Out Noah's Programs