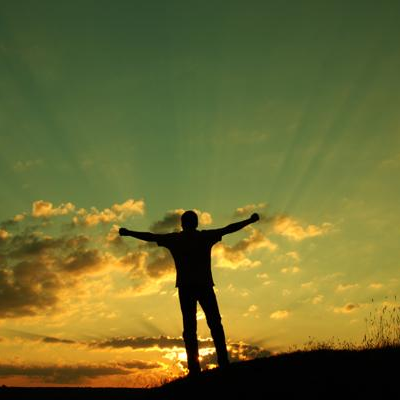 If You’ve Got 20 Minutes a Month, I Guarantee
a Healthier, Wealthier You. 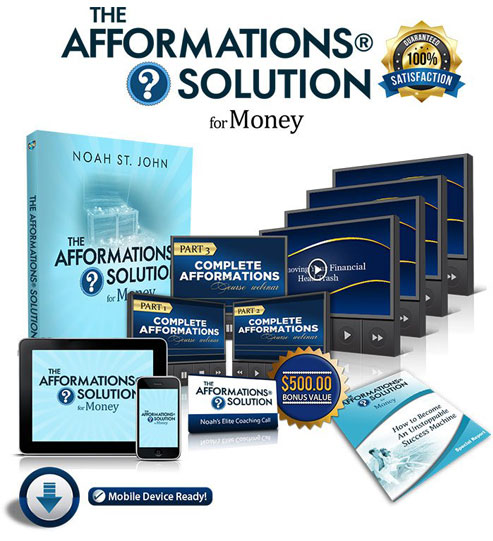 Get Noah’s Ultimate Wealth iAfform® Audio Power Pack,
so you can change your subconscious thought patterns
while you’re not even paying attention.

Noah St. John is a keynote speaker and best-selling author who’s famous for inventing Afformations® and helping busy people achieve financial freedom. His sought-after advice is known as “the SECRET SAUCE for business and personal growth.”

As the leading authority on how to eliminate limiting beliefs, Noah delivers live programs and online courses that his coaching clients call “mandatory for anyone who wants to succeed in life and business.” He’s the author of 10 books that have been translated into over a dozen languages.

Noah’s engaging and down-to-earth speaking style always gets high marks from audiences. One of the world’s most sought-after experts on personal growth and professional development, Noah appears frequently in the news worldwide, including ABC, NBC, CBS, Fox, The Hallmark Channel, NPR, PARADE, Woman’s Day, Los Angeles Business Journal, Washington Post, Chicago Sun-Times, Forbes.com, Selling Power and The Huffington Post.
“Noah’s program represents one of the most significant breakthroughs in the study of success in DECADES. If you want to eliminate self-sabotage from your life FOREVER, you owe it to yourself to get his program.”

co-author of Chicken Soup for the Soul series
“Noah’s methods can literally transform your life—and help you create the masterpiece you truly want and are capable of achieving.”

Best-selling author of The Answer and founder of PraxisNow.com
“Noah St. John’s work is about discovering within ourselves what we should have known all along – we are truly powerful beings with unlimited potential.”

The 7 Habits of Highly Effective People® 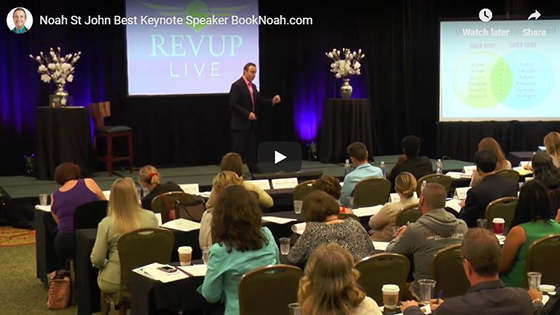