Well the truth is, I ask most entrepreneurs what their big dream. Their biggest goal is to hit that six-figure a year. That's a big part of why we entrepreneurs want to have that financial freedom, we don't want to drive ourselves crazy.

There's an old joke that says an entrepreneur is someone who won't work 40 hours a week because they want to work 80 hours a week doing what they love. And it's kind of grain of truth to it because there's a lot of us entrepreneurs who do find ourselves working much longer hours than we want to and still not hitting that goal.

I remember, I was working really hard. Never making the money that I wanted to until I made a momentous decision. I decided to hire a business coach to help me get to where I wanted to go.  Someone who was where I wanted to be and who could teach me how to do it.

Those two things are very important and very rare nowadays. Mostly, you find the gurus are great self promoters, great marketers, but they can't teach their way out of a paper bag. I gave them over half a million dollars long to find out that they couldn't hold me at all.

I was talking to some clients, and they were very frustrated because they also spent a lot of money. And I showed them what I'm about to show you which is my four-step 100K a Year Plan.

The first major milestone that we see in the entrepreneurial journey is to get to $10,000 a month, really going from zero to 10,000. If you haven't it that first 10,000 even at your business for about a year and you still haven't hit that 10,000, you've really just got a hobby. There's nothing wrong with having a hobby, nothing wrong with that at all.

A lot of people are happy with just an extra $500 a month, nothing wrong with that. I'm not telling you what you should want, I'm not saying you have to do this, I'm just saying for most of the entrepreneurs that we work with these are the milestones that we see.

The second milestone is hitting that 100K a year which is basically $10,000 a month in revenue. When you're at 10,000 a month, I think we can all agree that's pretty life-changing. In my business, I'm making more in a week than I used to make in a year. That is freedom and that's exciting!

The third milestone is to reach that million dollar mark, that seven-figure mark. Whether it's seven figures total or seven figures a year but just getting to that $1,000,000 that you've made in your business. The majority of entrepreneurs that I've worked with and that I've coached over the last 20 plus years are right looking for that middle milestone. This is my four-step plan to get to that 100K a year.

The first step in this plan is you've got to install the right beliefs.“I can't do it Noah!” “I can't do it because…” and then you give all the excuses, all the reasons why you can't do it so that's what I call your impossible barrier.

your head trash but as long as you believe it then it's true. It's not true but you believe it which makes it true, that makes sense so you've got to install the right beliefs. 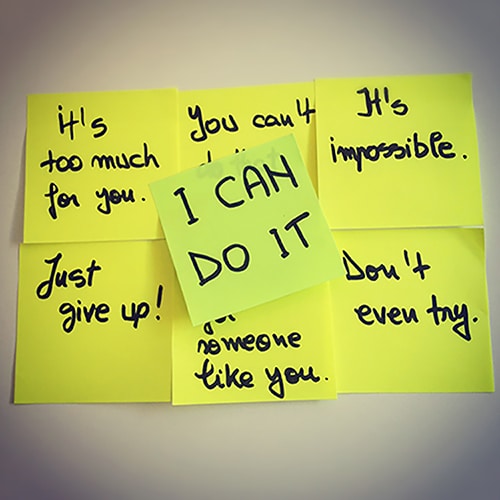 The second step is to have the right connections. I call it having your entourage. Your entourage is a word for your circle of friends, who is there supporting you along the way.

Let me give an example; there's a point in every entrepreneurs business as you're growing, assuming that you're growing and you want to get to that 100K year and beyond, where you just can't do everything yourself anymore.

When it starts out, like when I started my college dorm in 1997 I had $800 in a book on how to do HTML. It was pretty obvious, I couldn't hire anybody it was just me. I had to teach myself how to do HTML, how to literally put up all my web pages.

When I was writing my books, I had to figure out how to print the books. My point is that, I was doing everything myself because of course I didn't have any money, and I had to do everything myself. There's a point in business, usually for most of us when we're starting out. 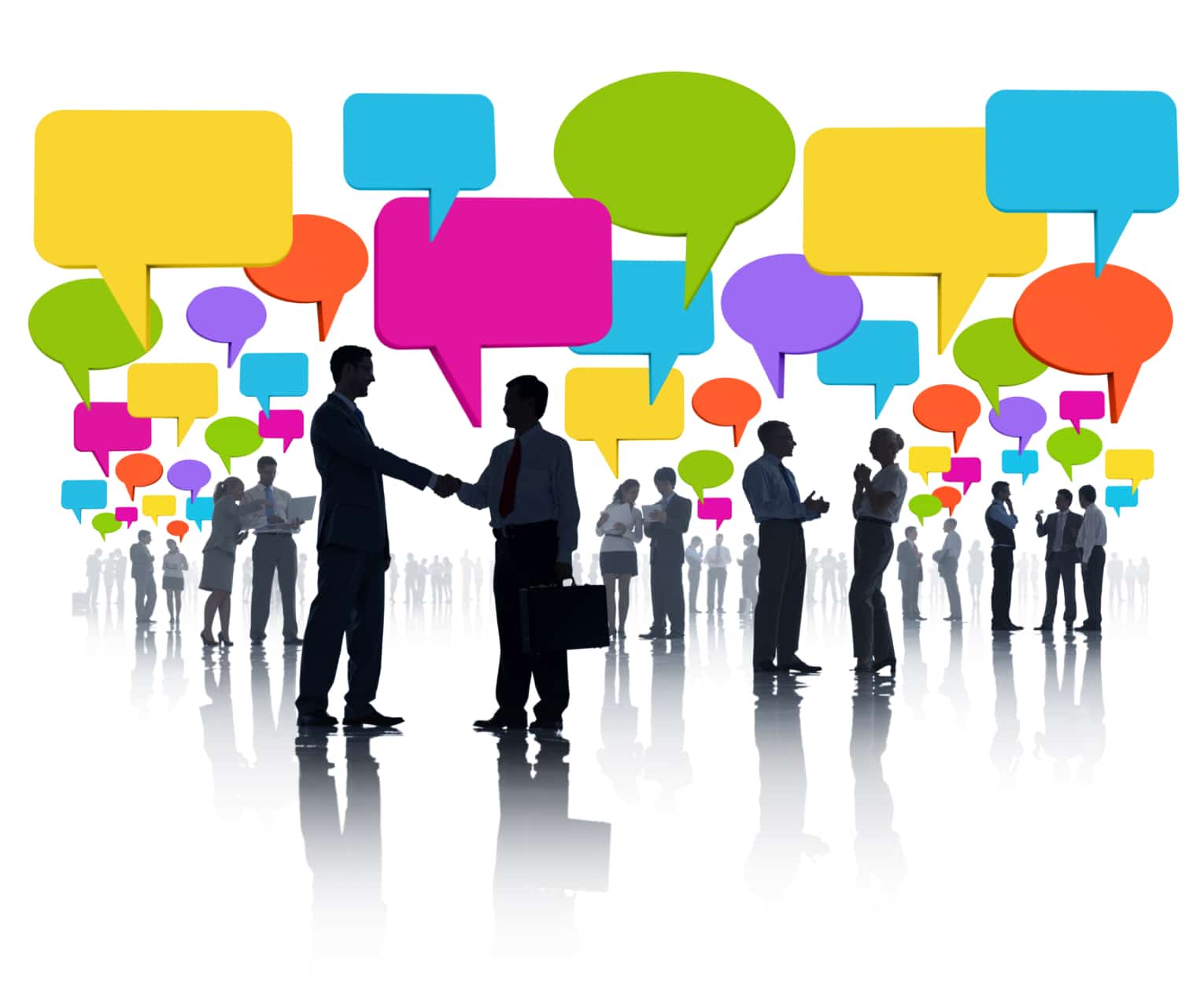 Many of you,  you're still in that phase of trying to do everything and that's really gonna hold you back. Another way of looking at the right connections is having a business coach or a mentor.

We all know the definition of insanity, keep doing the same thing expecting different results. I knew that I had to do something different and it had to be with someone who I trusted and this is most important, had gotten results for other people.

That's why when you go to our website, you see hundreds of stories of the people that I've helped to reach that six, seven and even eight figures in their business. My point is that there're teachers and marketers, the marketers are great at marketing and the teachers are great at teaching.

I happen to be a great teacher, there's a lot of people are putting marketers than me but when you look at the results that I've gotten from my clients for people like you, the evidence shows that I'm a great teacher. I'm not saying that arrogantly, I'm showing that because of the evidence. 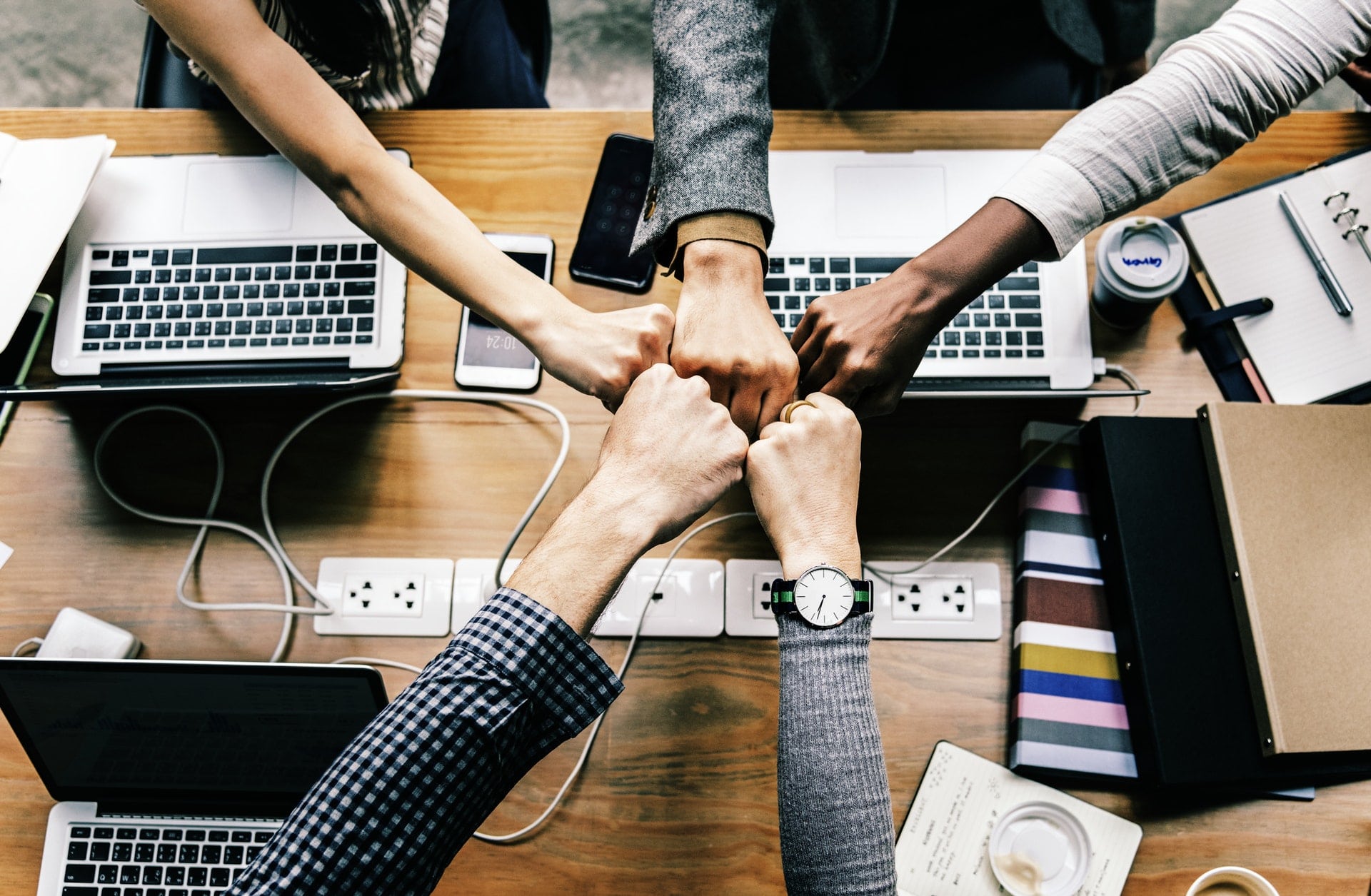 It's like one of my friends many years ago said,when you're at a certain place in your business and all you're doing is all these different launches and you really don't have these ongoing systems in place, you don't have a business you've got a garage sale. I thought that was a very clever point because it's true. But it's very accurate in that way.

The analogy that I've always given to my clients is that; building a business is like building a house, there're systems that are in the house that aren't necessarily evidence, they're not easy to see necessarily when you're looking from the outside but once you open them up you see that without these systems in place the house isn't gonna function.

The best example is electricity, you can't really see the electricity that's coursing through your walls right now but you see the effects of it. That has to do with the right systems.

The problem is,when you listen to the marketers that are just talking about they're very unclear system's they're very like just get out there and do it. I'm exaggerating a bit for a second but not really.

I gave them half a million dollars only to find out they can't teach their way out of a paper bag and so it was very frustrating because all I would ever say to them it's like what do you want me to do and it would never answer the question so it's very frustrating.

With my clients, and in my programs I say the step-by-step method. The point is just like building a house you can't start on the third floor. And you need to have that right system too if you want to get to that 100K a year.